Allen Evenson-An accomplished, Artist, Director, Marketer, Producer, Instructor,Technician and Business partner. Allen has created original, movies, musicals,touring shows, national television specials, screenplays and a successful regionaltheatre company, he is loyal and insightful in allof his areas of expertise. His abilityto adapt to all situations is what has allowed him to succeed for so long in ahistorically difficult business 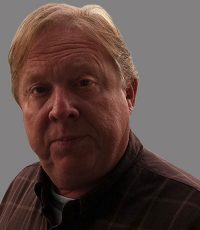 Andres Torres-Vives is a professor, artist and award-winning filmmaker whose films have played at numerous festivals. Along with being a J. William Fulbright and Jacob K. Javits Scholar, Torres-Vives has won awards from the MPAA, the Jack Nicholson Directing Award, the National Endowment for the Arts, the California Arts Council, the San Diego Commision for Arts andCulture, along with multiple awards from the National Hispanic Foundation for the Arts. He has aired work for the BBC, PRI, and KCET Los Angeles. Torres-Vives is a professor and head of theFilm-Directing track at The Herberger Insitute for Design and the Arts and the School of Transborder Studies at Arizona State Universiity (ASU). 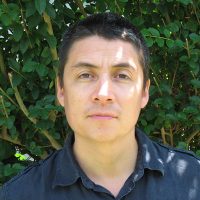 Carol Damgenholds an MFA in Writing for the Performing Arts from UC Randis a full time faculty member with California State University, San Bernardino’s Theatre Arts department. She has won numerous Inland Theatre League Awards. Recently taking home awards for her performance in the Redlands Theatre Festival’s production of Circle Mirror Transformation and as director for Theatrical Art Foundation’s production ofBeauty and the Beast. As a freelance director, she has presented many modern and classic productions, such as: Fiddler on the Roof, The Great Gatsby, God of Carnage, Into the Woods, The Music Man, Noises Off and To Kill a Mockingbird to name a few. She is a member of: Screen Actors Guild, AFTRA, the Dramatists Guild and Vice Chair for the National Playwriting Program for the Kennedy Center American College Theatre Festival. Carol earned two Kennedy Center Regional Awards for direction and playwriting. Notably, her latest prizewinning film, Human Resources is currently touring the National and International Film Festivals. Currently, Carol is in UCLA’s “Acting for the Camera Professional Program”, graduating in June. As a writer, her three original shows, The Twists and Turns of Edgar Allan Poe, Jackie Robinson: An American Dream and Grimm Tales were produced at CSUSB. Carol is a resident director for Ovation Entertainment GroupInc., based at the Historic California Theatre. 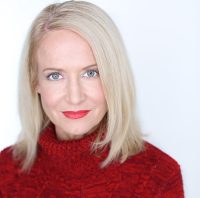 Cinematographer and Professor, Charles Swanson’s creative work includes the award-winning short films, Rain, I’d Rather Be Dancing, and Tia and Marco. As a Cinematographer Charles has also photographed the feature films Girl’s Best Friend, From Barbados With Love, Contradictions of the Heart, This is Not a Test, and Small Beautifully Moving Parts, the later premiered at the 2011 South by Southwest Film Festival and also screened at the Mill Valley, New Orleans, Denver, Hamptons and Atlanta Film Festivals. The film also earned the 2011 Sloan Award for most creative portrayal of technology in a film.) Charles has taught Cinematography and Filmmaking at Loyola Marymount University’s School of Film and Television since 2003 where he Chaired the Production department for eight years and recently earned full professor. 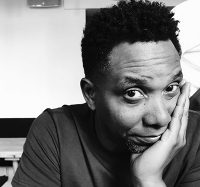 James P Axiotis is a Greek Native who has worked in Television and Film for over 40 years. He has feature film credits, including “The Bridges of Madison County”, “The Puppet Master”, and “The Postman Always Rings Twice”. In Television, he has also worked in both scripted and non-scripted (reality) shows such as “Hell’s Kitchen”, “American Grit”, “Home Free”, “Audience Music”, “America’s Most Wanted”, “Undeniable with Joe Buck”, “Cold Case Files”, and “NBC Nightly News”. He has worked with celebrities such as Clint Eastwood, Keith Urban, Jennifer Lopez, John Cena, and Darius Rucker, and artists like Imagine Dragons, Lorde, and Kelsea Ballerini. He has also worked with athletes such as Shaun White, Alex Rodriguez, and John Mcenroe. Most recently, he worked on a show with Sofia Vergara for Facebook. James is a member of the Producers Guild of America who serves on the National Board. He is also a member of the Television Academy and was a judge for the local Los Angeles Emmy awards and the College Awards. James is a proud member of Order of AHEPA and the Greek American Foundation. 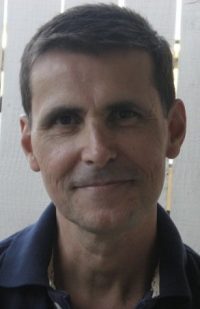 Joseph Henson is an experienced producer, writer and director of numerous film, television and stage productions for over 30 years.

Producing and directing credits for over 400 stage productions. 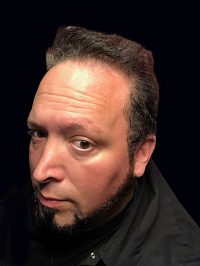 Soudabeh Moradian is an Iranian-American writer and director based in Los Angeles. She began her career in directing, screenwriting and editing in 1996 and since then established a strong career with creating over seventy documentaries, short fiction, TV series and feature films focusing on cultural issues, women’s rights and the psychological impacts of war. A number of her movies have been showcased in film festivals around the world and won awards such as “Doomsday Machine”(2009), “Story of the Land on Ashes”(2001), “Mahin”(1999), “The Leader of Caravan”(1996), “Les Chroniques d’Iran”(2008-2009) and “Polaris”.

Her most recent feature “Polaris” (2016) is the culmination of her 20 years’ experience as a storyteller and documentarian: a non-political drama which addresses universal human issues attendant to war, immigration, cultural diversity, women’s rights and children of war. Polaris is being distributed on the art-film circuit in Canada, Europe and the US to critical acclaim.

She’s also been working as a film professor at film schools and colleges such as the Art Institute of California, College of the Canyons and Columbia College Hollywood since 2016. 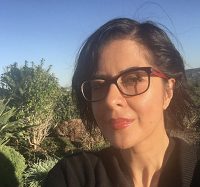 Roth is married to photographer Pam Springsteen and the father of Nicholas Tobin Roth and Ruby Grace Roth. 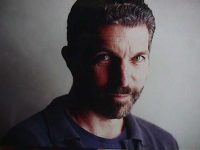 Sunil Sadarangani is a Los Angeles based multiple award-­‐winning producer and writer, having being a part of international digital film projects for over 15 years and worked with productions from the US, India, Sweden, France, Australia and the UK. Some of the projects include features September Tapes (First Look Media) and The Answer which had its theatrical release in 2019; international broadcast documentaries ‘World Religions’ (featuring a two-­‐hour interview with HH The Dalai Lama), and ‘Bollywood Extras’ to name a few. He has created award-­‐winning short films ‘In Transit’ (Shorts International and Oscar nomination qualifier), ‘Blind’, ‘Nova’ and ‘With You’. He is the Co-­‐Founder and Director of Programming of the Ojai Short Film Festival, a subsidiary of his streaming venture, Future Shorts Media (FUSEMM). Two films programmed at the 2018 festival, secured Oscar nominations (Weekends and Period. End of Sentence) with the latter winning the 2019 Oscar for Best Documentary Short. He has been officially accredited as a writer covering film and digital media at leading film festivals and industry award events such as Sundance, Tribeca, LA Film Festival, Colcoa French Film Festival, Indie Spirit Awards and the Academy Awards. Most recently Sunil was invited to be one of the assistant programmers at the Oscar qualifying film festival, Outfest. Sunil has been recognized by the California State Senate for his ongoing commitment to creativity and innovation in the Los Angeles community. 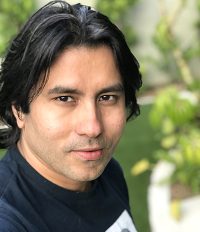