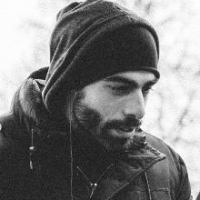 Basile Doganis is a Greek director who grew up in France. During his studies in Philosophy, he spent 3 years in Japan where he made the documentary ON THE EDGE and was 1st AD on Limosin’s YOUNG YAKUZA (Cannes 2007). He worked as a script doctor for Celluloid Dreams and was selected at the 2010 Berlinale’s Talent Project Market for the feature script LIFELINED, which was also awarded the 2010 Amiens FADS grant. In 2011, after attending the Binger Filmlab (Directors Lab), he directed his first fiction short, HIS BROTHER’S KEEPER. He followed the Atelier Scénario de La Fémis in 2013 and directed his second short CITIZEN DAY, which was selected in many festivals (including Clermont-Ferrand, Sydney Flickerfest, Athens, Brussels, and LAGFF 2015). 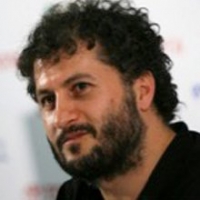 Hüseyin Karabey‘s involvement in the democracy movement in the 90s and his background as a documentarian determined the style and the content of his subsequent film work. GITMEK – MY MARLON AND BRANDO, his first feature film, was selected for 37th Rotterdam International Film Festival and had its North American premiere at 6th New York Tribeca International Film (Best Director Award). To this date, the film has been screened in 36 international film festivals and won numerous awards. He was involved as Artistic Director in the production of an Omnibus project entitled Do not Forget me Istanbul. His last movie COME TO MY VOICE had its world premiere in Berlinale 2014. 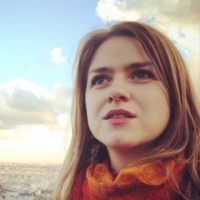 Veselka Kiryakova is a producer working in Bulgaria. Her first feature movie as a producer was ALIENATION (2013), conceived and directed by Milko Lazarov. The premiere of ALIENATION was at Venice ’70 in the official selection of Venice Days, and it won two awards there. ALIENATION received several awards from other festivals and was presented in film festivals in Sofia, Warsaw, Athens, Vilnius, Naples, Barcelona, Busan, Sao Paolo etc. She is the main producer for the production company Red Carpet. 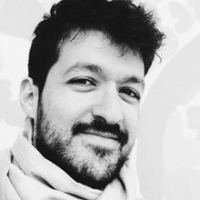 Born in Greece in 1986, Nikos Kyritsis has lived in Berlin and Athens and worked on various film and art projects. He also worked as video artist for several Greek companies and organizations, including the National Theatre Company of Northern Greece. For the past two years, he has been working in the advertising and film industry. He was a member of the Youth Jury in Athens IFF (2005). He took part in Berlinale Talent Campus (2013) and Sarajevo Talents (2014). His first short drama KING KONG premiered at Rotterdam IFF 2014 and is, at the moment, in the international festival circuit. SEVENTEEN is his feature debut and won the Yapim Lab award in Sarajevo’s Pack&Pitch 2014. 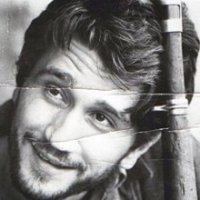 Nenad Mikalacki was born in Novi Sad, ex-Yugoslavia in 1975. In 2001he graduated in Film and TV Directing from the National University of Drama and Film (UNATC) in Bucharest/Romania. He wrote and directed short films and documentaries, among them MR. MR., THE LAST SWAN LAKE and AT HOME, the winner of Robert Bosch Stiftung coproduction prize (2009). He participated in Script2Pitch MFI workshops 2014, Balkan film connection 2014, Berlinale Talent Campus (2013), Euro Connection short film coproduction market at Clermont-Ferrand film festival (2013), Sarajevo Talent Campus (2008) and Ex Oriente (2008). In 2005 he founded the production company DRUID dedicated to creation of arthouse films. 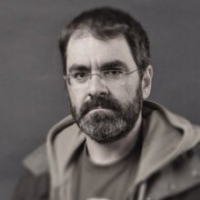