An elderly, famous retired actress, Dora finds herself sharing her municipal housing flat with Ivan and Yasna, a couple of young actors. Ivan’s obvious admiration for Dora and Dora’s sarcastic attitude towards Yasna creates a tense triangle between the three. Together they face a challenge that will change their lives. An intimate film about the irrevocable, one that explores the clash between the beauty of the body and the beauty of the soul. 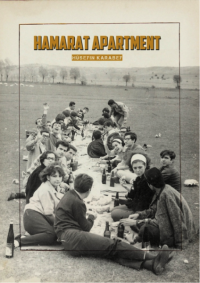 In 1970s Turkey, a group of young leftist students are fed up with the fascist undertakings of the government. They determine to accomplish a groundbreaking political act. As they struggle to start a revolution, they will begin losing their innocence along the way. Hamarat Apartment is a political thriller based on the true story of the kidnapping of Eprahim Elrom – the Israeli Consul General in Istanbul.

IN THE ARENA – Greece

You can beat everything except the beast that hides inside you. The true story of a quiet, reserved family man who rises to become the best-known sports radio announcer in Thessaloniki… until his dark side takes over.

* In the Arena will be Arsenis Polymenopoulos’ feature film debut. 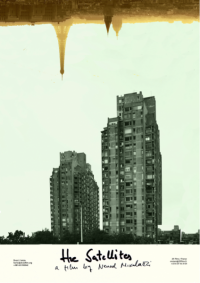 Where I am, that is my home. I am my own home. After the playful childhood and violent teenage years spent in a Belgrade’s remote neighborhood, two friends find themselves living in Paris, where they are illegal, homesick and lost. Blaza uses his power of perception to break into Parisian apartments, and Srdjan drifts around the city in search of a normal job, discovering the world of underdogs along the way. 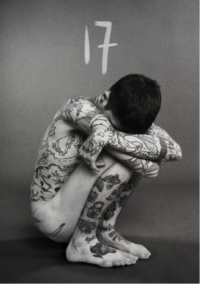 A contemporary drama, 17 is a portrait of three teenagers who explore their sexual identity and place in society while their dreams collapse against harsh reality. Abandoned by his girlfriend Sofia, Zaharias struggles with his feelings for their newborn baby and Petros, Sofia’s best friend, helps him raise it. The boys find their way as an unorthodox family but when Sofia returns, their world turns upside down.

The Odyssey of a daredevil French reformed petty criminal in search of his Greek roots, who will learn about commitment the hard way in the ancient town of Thebes. Yanis must search through the complex underworld of hardboiled activists in a crisis-struck Greece in order to find the truth about his origins and his identity.